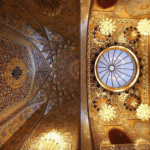 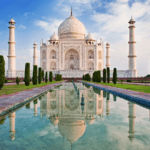 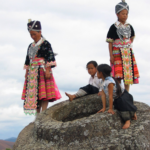 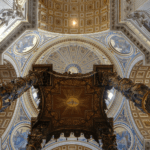 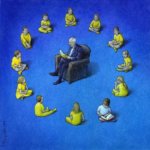 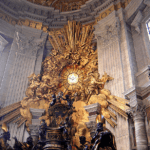 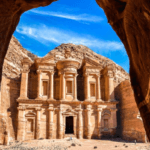 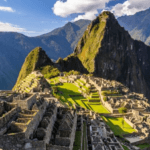 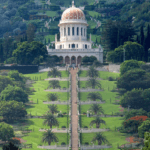 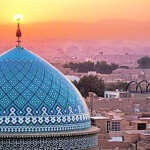 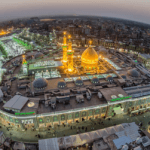 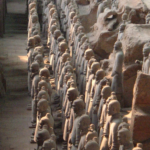 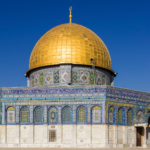 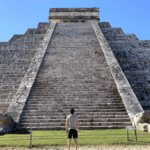 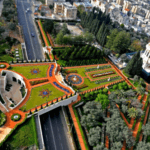 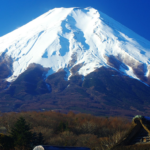 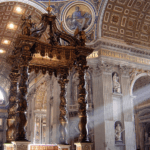 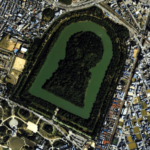 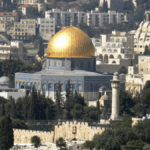 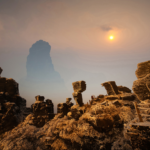 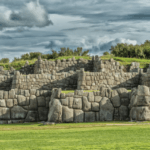 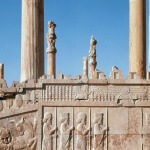 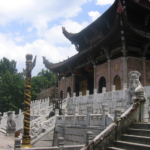 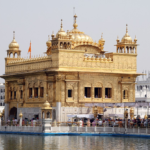 The Mises Institute, founded in 1982, is an educational institution devoted to advancing Austrian economics, freedom, and peace in the classical-liberal tradition.

For over 30 years the Mises Institute has provided both scholars and laymen with resources to broaden their understanding of the economic school of thought known as Austrian economics. This school is most closely associated with our namesake, economist Ludwig von Mises.

We are the worldwide epicenter of the Austrian movement.

Through their research in the fields of economics, history, philosophy, and political theory, Mises’s studentsF.A. Hayek, Henry Hazlitt, Murray Rothbard, and others carried the Austrian school into the late twentieth century. Today, Mises Institute scholars and researchers continue the important work of the Austrian school.

Austrian economics is a method of economic analysis, and is non-ideological. Nonetheless, the Austrian school has long been associated with libertarian and classical-liberal thought—promoting private property and freedom, while opposing war and aggression of all kinds. The Mises Institute continues to support research and education in this radical pro-freedom tradition of historians, philosophers, economists, and theorists such as Jean-Baptiste Say, Frédéric Bastiat, Richard Cobden, Herbert Spencer, Lysander Spooner, William Graham Sumner, Albert Jay Nock, Mises, Hayek, Hazlitt, Rothbard, and others. 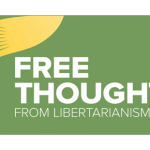 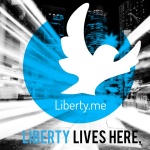 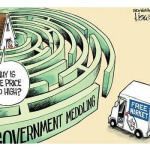 Meddling in the Free Market
Looking for LibertyClickNews?
Headlines and summaries of current world events and happenings.
@LibertyClick:
Ctrl + D to Bookmark