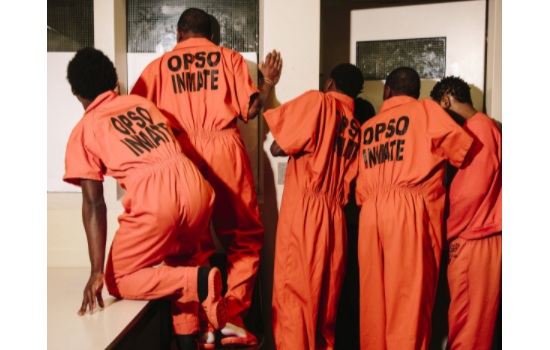 “The Marshall Project is a nonpartisan, nonprofit news organization that seeks to create and sustain a sense of national urgency about the U.S. criminal justice system. We have an impact on the system through journalism, rendering it more fair, effective, transparent and humane.

EDMUND D. FOUNTAIN FOR THE MARSHALL PROJECT
There is bipartisan agreement that the criminal justice system needs reform. Our reporting has shown that it perpetuates racial and economic inequities, costs taxpayers billions of dollars a year, and is toxic to those it incarcerates — and often to those who work in it. Police, courts and prisons are repositories of crises they are ill-equipped to handle, including mental illness, addiction and poverty. And victims of crime often feel re-traumatized by a system that is supposed to protect them.” 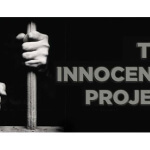 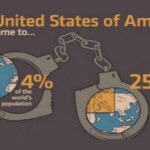 USA Prison Population vs The World 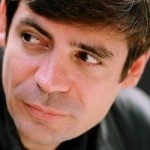