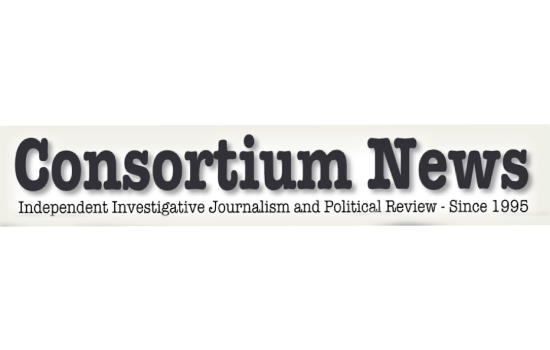 When we founded Consortiumnews.com in 1995 – as the first investigative news magazine based on the Internet – there was already a crisis building in the U.S. news media. The mainstream media was falling into a pattern of groupthink on issue after issue, often ignoring important factual information because it didn’t fit with what all the Important People knew to be true. Indeed, that was the original reason that I turned to what was then a new media platform to create a home for well-reported stories and to challenge the many misguided conventional wisdoms. As one of the reporters who helped expose the Iran-Contra scandal for The Associated Press in the mid-1980s, I was distressed by the silliness and propaganda that had come to pervade American journalism. I feared, too, that the decline of the U.S. press foreshadowed disasters that would come when journalists failed to alert the public about impending dangers. 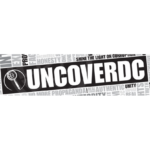 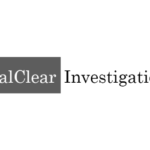 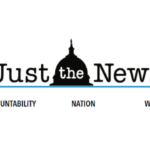