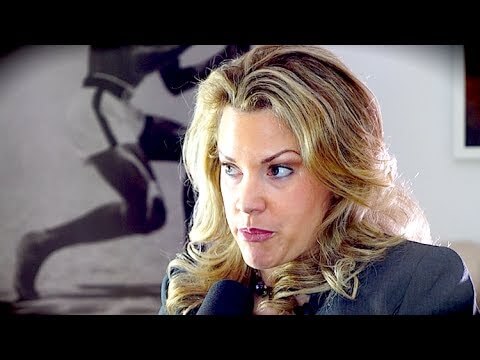 At 44, Radack is among the leading whistle-blower lawyers in the country. She is also possibly the most outspoken and passionate. With expertise in national security, she has a client list that includes some of the most controversial people on the planet. She is part of the legal team for Edward Snowden, the former National Security Agency (NSA) contractor who disclosed thousands of classified government documents. Radack represents John Kiriakou, the former CIA operative who made headlines speaking out against torture. And she has advised Julian Assange, the founder of WikiLeaks. Reviled for having put the country’s national security at risk by revealing government secrets, Radack’s clients are considered traitors by millions of Americans. To millions of others, they are patriots, courageous citizens who, at a time when privacy rights, due process and the Constitution itself seem to be under fire, are providing information needed to preserve the country’s democracy.

In advocating for her clients—in speeches around the world, on television and in the countless op-ed and opinion pieces she has written—Radack has become just as controversial. She has been called everything from a media slut and a traitor to a fearless and bold champion. An award winner for her whistle-blower and First Amendment work, Radack was named one of Foreign Policy’s 100 Leading Global Thinkers in 2013. She has addressed the European Parliament, appeared in two documentary films and lectured at colleges as a Woodrow Wilson fellow. And she has won the unwavering loyalty of her clients, who speak of her in emotional terms, even crediting her with having saved their lives.

The United States has a long and complicated history with whistle-blowers—“a love-hate relationship,” says Radack—dating back to the Revolutionary War. A few have been lionized by Hollywood: Karen Silkwood, Deep Throat and Jeffrey Wigand, the tobacco-company executive who revealed industry secrets. Many have faced staggering opposition and risked everything, including their lives— as was possibly the case with Silkwood, who died in a mysterious car crash on her way to meet a New York Times reporter. Today Radack argues on behalf of people who are among the hardest to defend. Unlike corporate whistle-blowers or those who work in other government agencies, national-security employees and contractors have almost no legal protections. And they have to contend with the full force of the U.S. government coming after them, which can be terrifying.