Freakonomics Radio began in 2010. Among our most popular episodes to date: “Do More Expensive Wines Taste Better?,” “Is College Really Worth It?,” and “How Much Does the President of the U.S. Really Matter?”

It began when New York journalist and author Stephen J. Dubner went to Chicago to write about award-winning economist Steven D. Levitt for The New York Times Magazine. Dubner had been reluctant to take the assignment (he was in the middle of writing a book about the psychology of money). Levitt was reluctant to be shadowed by a journalist (but his mother loved the Times Magazine, so he gave in). The article came out, and led to an unexpected partnership. Levitt and Dubner wrote Freakonomics, a book about cheating teachers, bizarre baby names, self-dealing Realtors, and crack-selling mama’s boys. They figured it would sell about 80 copies. Instead, it took up long-term residency on the Times best-seller list, and went on to sell more than 5 million copies in 35 languages. Then they wrote SuperFreakonomics. It too became a worldwide best-seller. Together, the books have sold 7 million copies worldwide. 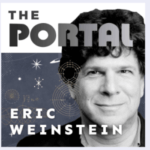 The Portal Podcast with Eric Weinstein 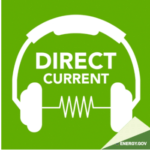 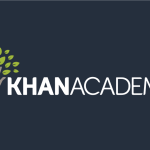