“I rise today to begin to filibuster John Brennan’s nomination for the C.I.A.,” Mr. Paul began. “I will speak until I can no longer speak. I will speak as long as it takes, until the alarm is sounded from coast to coast that our Constitution is important, that your rights to trial by jury are precious, that no American should be killed by a drone on American soil without first being charged with a crime, without first being found to be guilty by a court.” 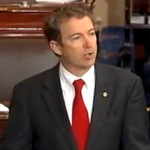 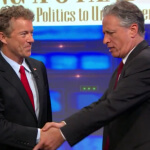 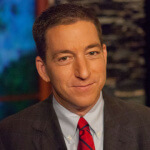